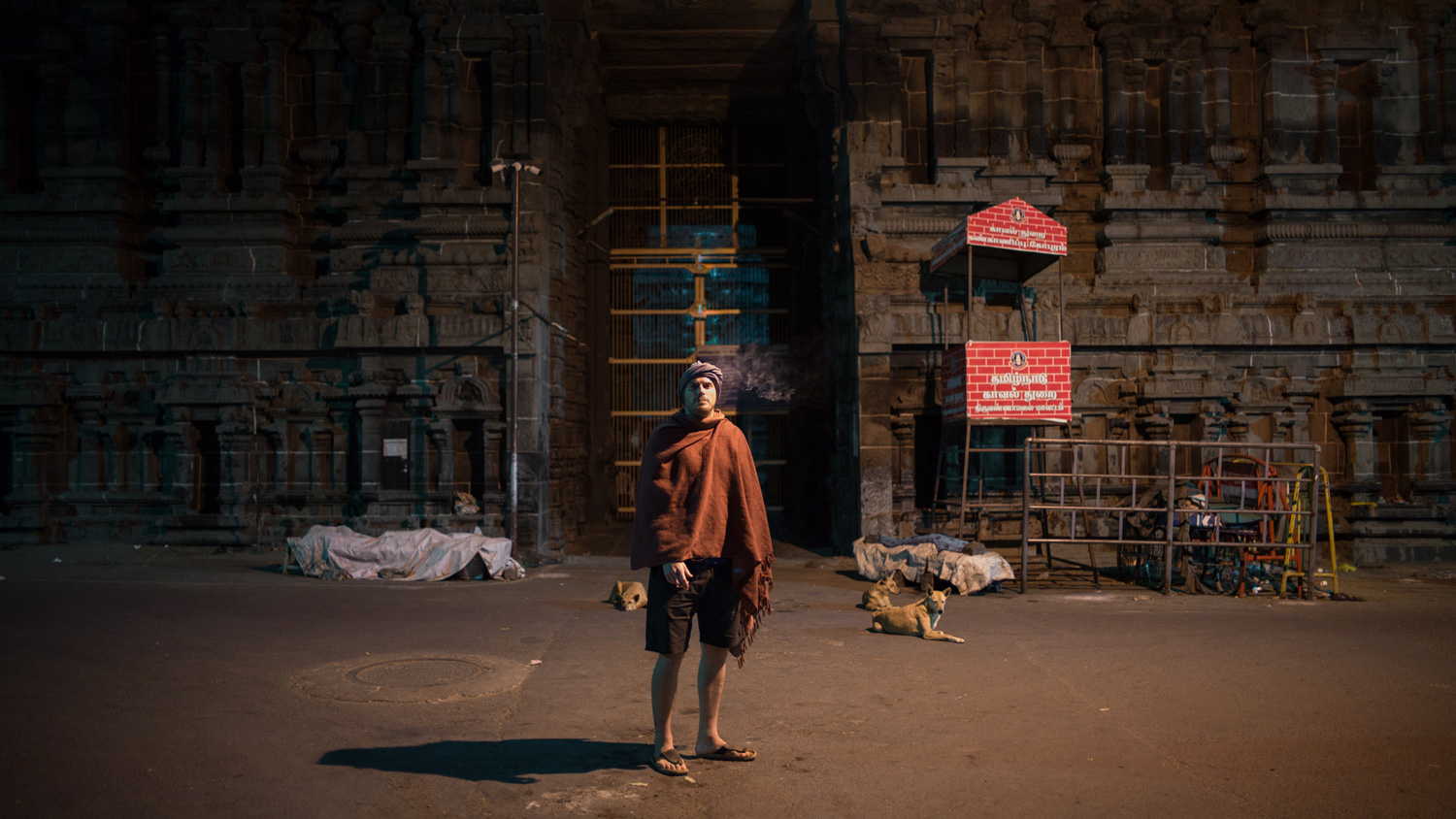 Lessons From Mars And India 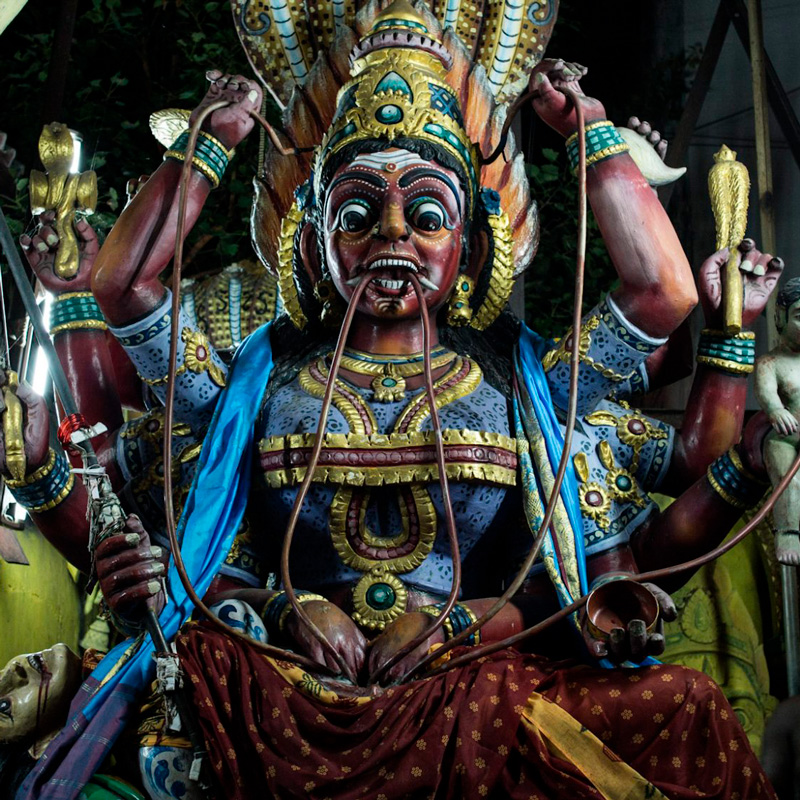 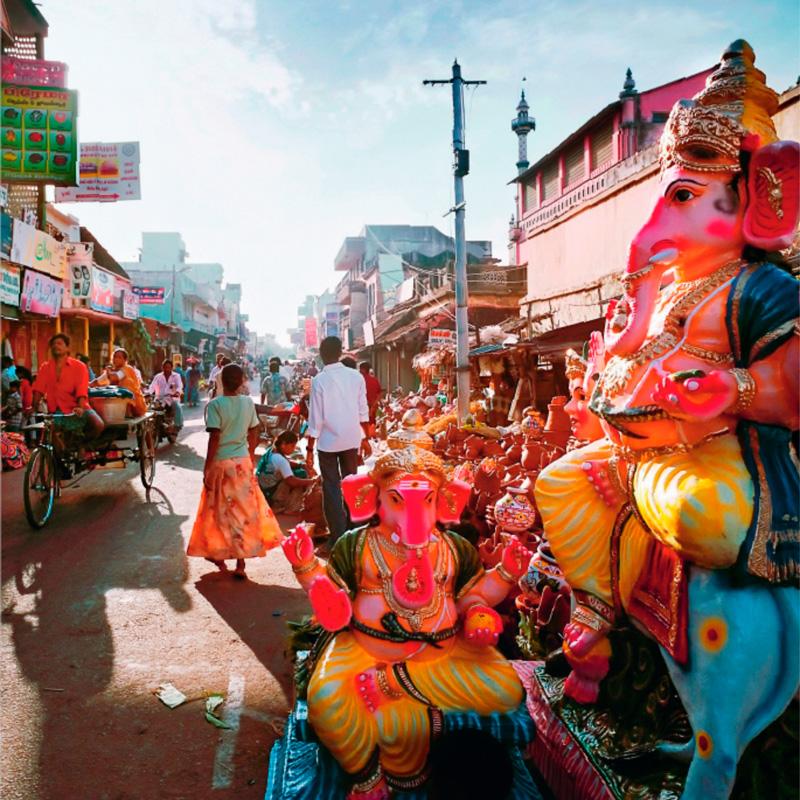 Since his 20th birthday Dennis Freischlad continuously travels the planet , living mainly in between India and Cologne. He rejected a university career and instead rode his motorcycle through India, worked as a cooking assistant in Palestine, lived with shamans in Santiago de Cuba, meditated for a year with Buddhist monks in Sri Lanka and climbed Indonesia’s highest volcanoes. His travel literature books are, alongside his essays and poems, mainly published by DuMont in Germany. His book on India, „Die Suche nach Indien“ became a criticly acclaimed bestseller. He continues to write and report about India on his blog thevavantindian.blog 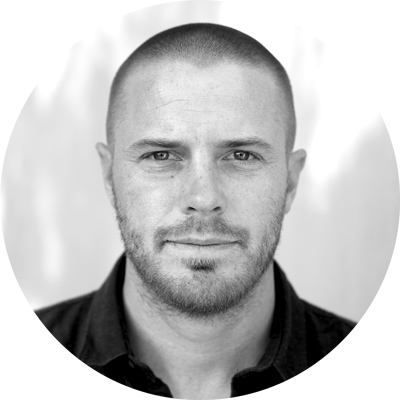